Next week, the European Council will adopt the EU’s overarching priorities for the next five years. AmCham EU calls on European leaders to put a more integrated Single Market at the centre of the new Strategic Agenda for the Union. American investment supports 4.8 million jobs in Europe. 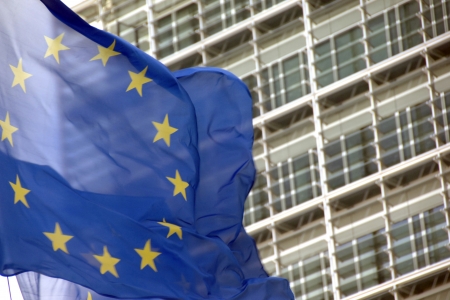 The Single Market is one of the EU’s greatest achievements. It has transformed the way people live, study, travel and do business in Europe. But more needs to be done to harmonise policies and ensure the consistent implementation of legislation across the EU’s Member States. Over the next five years, the EU should address remaining gaps in sectors such as capital, digital, energy or transport. Efforts to make policy-making more efficient are also critical and should rely on rigorous science and fact-based impact assessments.

A stronger Single Market will ensure that Europe remains a key player in the global economy, as foreign investors look to growth opportunities around the world. In parallel, the EU should strengthen its economic relations with the US, a historic ally of Europe. United by common values, the EU and the US should focus on finding solutions to common challenges. The EU should continue to drive an ambitious and forward-looking trade agenda and to defend the multilateral trading system, one of the engines of global prosperity.

Maxime Bureau, Chairman, AmCham EU, stated: ‘At a critical time for Europe and the world, European leaders should prioritise efforts that strengthen the economy to the benefit of all citizens. A stronger Single Market will lead to more investments, jobs and prosperity for European workers.’ He went on to say: ‘The Single Market ensures that Europe is one of the most attractive regions to invest in.’

In its Agenda for Action, AmCham EU identifies four priority areas that should drive the political agenda over the next five years: