Following the publication of the New Deal for Consumers in April, over 60 policy-makers and associations convened at AmCham EU last week to discuss the European Commission’s proposal to introduce a new ‘representative action’ system in Europe. 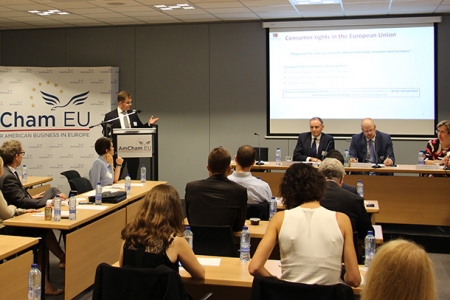 The proposal aims to make it easier for consumers to seek compensation where they have been harmed by illegal practices by allowing qualified entities (QEs) to launch collective court actions on their behalf.

Attendees welcomed the Commission’s efforts to seek a balanced approach, which could avoid the pitfalls of the US class-action system, and which Eduard Hulicius, Member of Commissioner Jourova’s Cabinet, explained was a key priority. However, Ekkart Kaske, Executive Director, European Justice Forum and Ken Daly, Sidley Austin LLP, representing the US Chamber Institute for Legal Reform, along with attendees from a range of associations, raised a series of concerns that must be resolved to avoid unintended consequences for consumers:

AmCham EU will publish its position on the proposal for representative actions in the coming weeks. For more information, please contact Jarrod Birch (JBI@amchameu.eu). 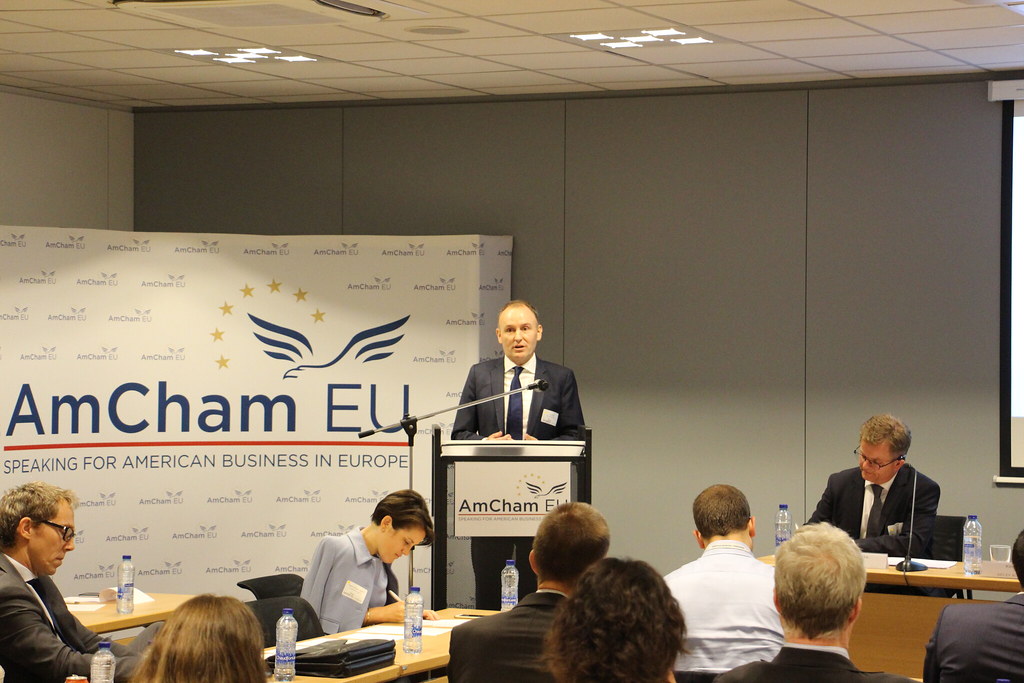