For Europe and the world, 2022 was a tumultuous year. The undercurrents of uncertainty that defined last year have not disappeared – Russia's war on Ukraine, higher energy prices, looming trade tensions and the prospect of economic slowdown will continue to be top of mind for businesses, consumers and policymakers across the continent. With a busy year ahead, here are our top five policy areas to focus on in 2023.

Consumers and businesses alike are struggling with soaring energy costs – and in 2023, the European Commission and Member States are stepping in to respond. Several measures have been proposed to combat rising gas prices, reduce dependence on Russian fossil fuels and enhance critical infrastructure, all the while accelerating the bloc's green transition. However, many details are still to be decided. Short and long-term energy policy priorities must take into account the EU's attractiveness for investment, as well as the ramifications of market intervention measures. The EU should look to the US as a partner in decarbonisation efforts, working together to lower prices and innovate for a more sustainable future.

The European Commission named 2023 the European Year of Skills, meaning this year Europe has made it a priority to harness the potential of one of its greatest economic assets: its people. An investment in skills will boost the European economy when it needs it most, improving the bloc's global competitiveness and preparing businesses for the green and digital transitions. The commitment of American business to Europe has always been a commitment to the European labour force – US companies on the European continent directly supported more than 4.9 million jobs in 2021.

This year marks the 30th anniversary of the European Single Market. While many will commemorate this important milestone – perhaps the EU's greatest achievement – the new year also brings new questions for the future of the world's largest single market. Protectionist impulses around the world threaten the ideals on which the Single Market was founded, and the risk of internal market fragmentation is growing. The EU must celebrate the Single Market by investing in its resilience and recommitting itself to the free market principles on which it was founded.

On the heels of the third meeting of the Trade and Technology Council (TTC), 2023 is set to be a pivotal year for the transatlantic relationship. In December, leaders on both sides of the Atlantic outlined an ambitious list of deliverables on a range of policy areas, from artificial intelligence to sustainable trade, semiconductor supply chains to digital infrastructure and more. Deepening cooperation on these key issues is critical to strengthening the transatlantic relationship and tackling global challenges. A difficult geopolitical and economic environment calls for transatlantic unity, not division.

Each year brings new advancements to digital innovation, and 2023 will be no exception. The question remains, however: what digital policy changes will the new year ring in? Promoting digital skills will likely be high on the Commission’s agenda, as will following through on the commitments made at the last TTC meeting. Europe will also look to bolster its digital infrastructure and enhance its cybersecurity measures to reap the full rewards of a digitalised society. AmCham EU supports these objectives and calls on the Commission to promote digital innovation across sectors and further cooperation with like-minded partners.

Despite its many challenges, Europe still has the potential for a prosperous 2023. Making progress in these five policy areas is key to building this better future and requires constant stakeholder engagement and committed cooperation with like-minded international partners.

What policy areas are you watching in the new year? Let us know on social media. We wish you a very happy new year and look forward to working with you on the issues that matter most in 2023.

Two years later: Brexit’s impact on US companies in Europe 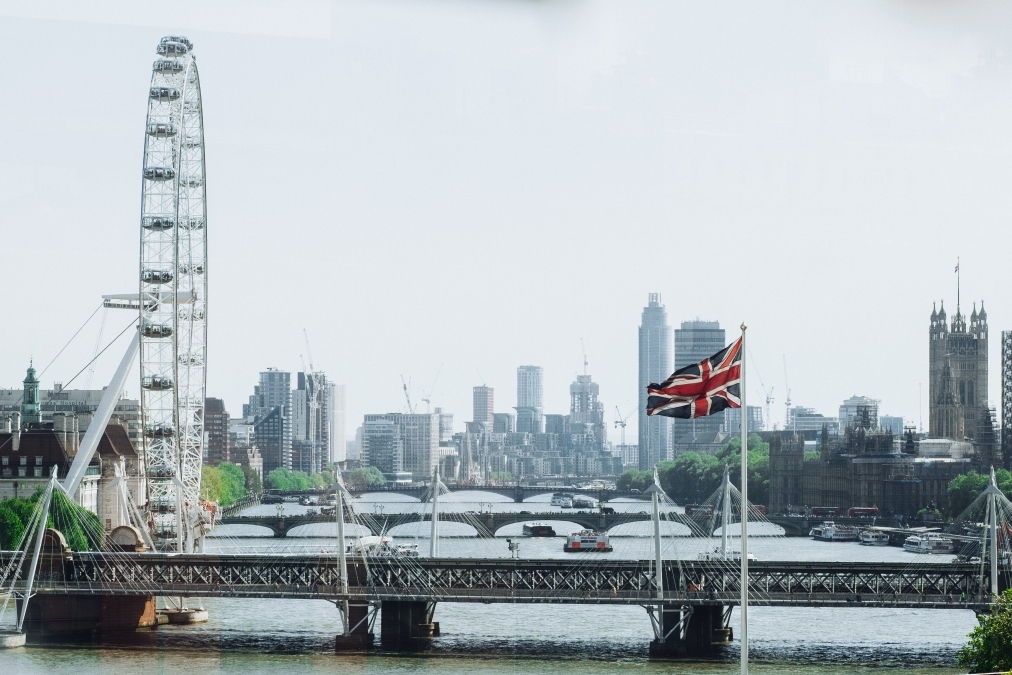 It’s been two years since the UK left the EU’s legal and institutional framework and along with it, the Single Market, the Customs Union and a host of other economic, scientific, educational and social initiatives. As 2023 begins, governments, businesses and citizens on both sides of the Channel are still grappling with the fallout. 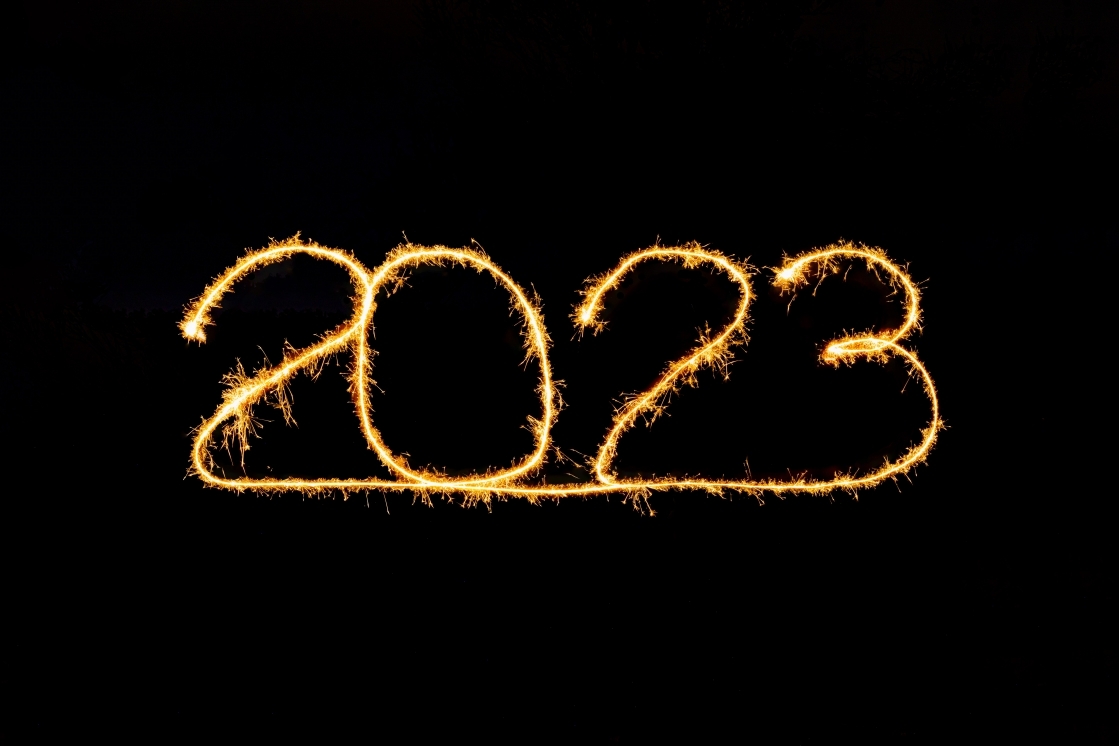 Whether you ate 12 grapes at midnight, watched the ball drop in Times Square or went to sleep early, a fresh year is upon us, brimming with new possibilities – and old challenges. Last year started off optimistically with hopes for a transition from the worst of the COVID-19 pandemic to economic recovery.