On Wednesday, 13 October, G20 Finance Ministers endorsed the political agreement reached last week by 136 countries to reform the international corporate tax framework. The American Chamber of Commerce to the EU (AmCham EU) generally supports the OECD Inclusive Framework deal, but urges further detailed work in order to ensure that the agreement succeeds in stabilising the international tax system and addressing challenges arising from the digitalisation of the global economy. 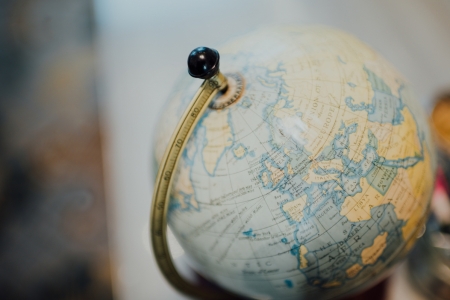 Will Morris, Chair, Tax Committee, AmCham EU, said: ‘After several years of negotiations, the agreement is a significant political achievement for international leaders. The deal is another important step towards creating a global tax system fit for the 21st century and demonstrates that multilateralism works. The framework also helpfully pauses the introduction of new unilateral measures.’ He went on to say: ‘However, parties, including the EU, should focus on the implementation of the deal. A lot of hard technical work still remains in order to put a system in place that is consistent across jurisdictions. Reducing complexity will be critical to the success of the new framework. Companies will also require sufficient time and a simplified compliance mechanism to adapt to the new rules. AmCham EU stands ready to provide detailed technical input and support to help achieve these goals.’