Wednesday, 11 December 2019. The American Chamber of Commerce to the EU (AmCham EU) regrets the paralysis of the WTO dispute settlement system, which leaves the WTO without an enforcement mechanism. 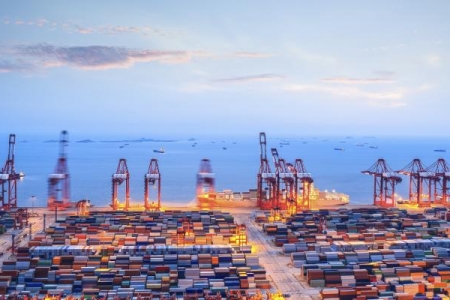 The WTO dispute settlement system has provided a forum for resolving trade differences over the past quarter of a century. It has adjudicated hundreds of cases between member countries against trade-distorting measures. Although not perfect, the dispute settlement system has led to meaningful reductions in unfair practices and has helped to strengthen the rules-based international trading system.

AmCham EU reaffirms its unbroken commitment to the WTO and to a rules-based order supported by the international trading system. The WTO has helped to open up international markets and raise standards globally. It continues to provide stability and certainty for governments and companies operating in global markets.