Introducing semiconductors: three things to know about the ‘brains’ inside electronics

Chips are at the heart of the European Commission’s new strategy to strengthen the semiconductors supply chain and protect Europe’s standing as a world leader in technology. As the EU Chips Act moves forward, the EU must consider the needs of businesses in Europe that rely on chips, as well as cooperate and coordinate with the EU’s most important trade partner, the US, as it works toward the same goal.

Introducing semiconductors: Three things to know about the ‘brains’ inside electronics

Whether walking through stores or shopping online, the wait time for many electronic devices is substantial – and could grow even longer. The international chips shortage has affected daily life on both sides of the Atlantic, and both the EU and the US have introduced legislation to alleviate the shortage and avoid future ones.

Chips are at the heart of the European Commission’s new strategy to strengthen the semiconductors supply chain and protect Europe’s standing as a world leader in technology. The initiative could go a long way toward addressing this significant competitiveness issue. As the legislation moves forward, the EU must consider the needs of businesses in Europe that rely on chips, as well as cooperate and coordinate with the EU’s most important trade partner, the US, as it works toward the same goal.

But what are semiconductors – also referred to as microchips – and what role do they play in our lives? The answers to these questions are integral to understanding the issue and the ways in which the proposed remedies could shape Europe’s economic future.

Have you ever sent a text on a phone? Driven a car? Had an MRI scan? If so, you’ve used semiconductors.

Each of these devices and many more rely on microchips to function. The Information Age began with ground-breaking changes in semiconductors technology, and today, they are an integral part of the fabrication of electronic device such as computers, modes of transportation, kitchen appliances, medical equipment, artificial intelligence applications, security systems and the screens on which we enjoy all kinds of entertainment. According to the European Commission, ‘In 2020, more than 1 trillion microchips were manufactured around the world, about 130 chips for every person on earth’.

The Semiconductor Industry Association calls these critical components, ‘the brains of all modern electronics’. A semiconductor is made up of elements or compounds that conduct electricity. In this way, semiconductors allow our electronic devices to function.

A single semiconductor chip has as many transistors as all of the stones in the Great Pyramid in Giza, and today there are more than 100 billion integrated circuits in daily use around the world—that’s equal to the number of stars in our corner of the Milky Way galaxy.

Demand for semiconductors is growing

With so many potential uses, it’s no wonder there’s ever-growing demand for semiconductors in the EU, the US and all over the world. According to a recent report from the global consulting firm Kearney, developments in technology, computing power, storage and connectivity will double the value of the EU’s use of semiconductors from €44 billion in 2020 to nearly €80 billion by 2030. Much of that consumption is expected to come from artificial intelligence, autonomous driving and 5G/6G.

Unfortunately, the high consumption of semiconductors puts increasing pressure on the global supply chain, which could have consequences for businesses, consumers and even international relations.

Semiconductors are in short supply, and Europe depends on other regions

The semiconductors supply chain is complex and spans the world over. Among other processes, it encompasses research and development (R&D), design, fabrication, assembly, testing and finally, integration in finished products. Along with just about every other facet of life, the COVID-19 pandemic disrupted this supply chain. At the same time as fabrication was impacted by the closing of some fabrication laboratories (fabs), demand skyrocketed when schools and workplaces were forced to move online, requiring more electronic devices than ever. 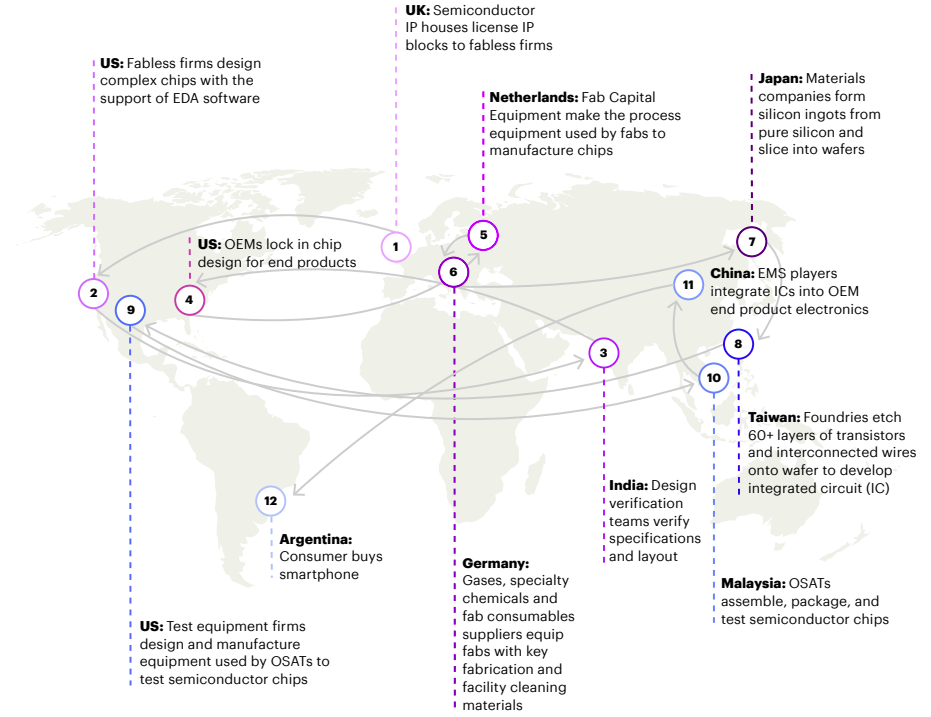 As a result, consumers have faced higher prices and delays in obtaining many electronics, including life-saving equipment. Furthermore, because of their array of uses in not only industry but governments around the world, the shortage has complicated an already challenging political environment.

The semiconductors value chain disruption was a wake-up call to the entire world but especially to the EU: a decades-long decline in domestic semiconductor manufacturing has left the bloc dependent on suppliers in Asia, resulting in the current chip shortages. 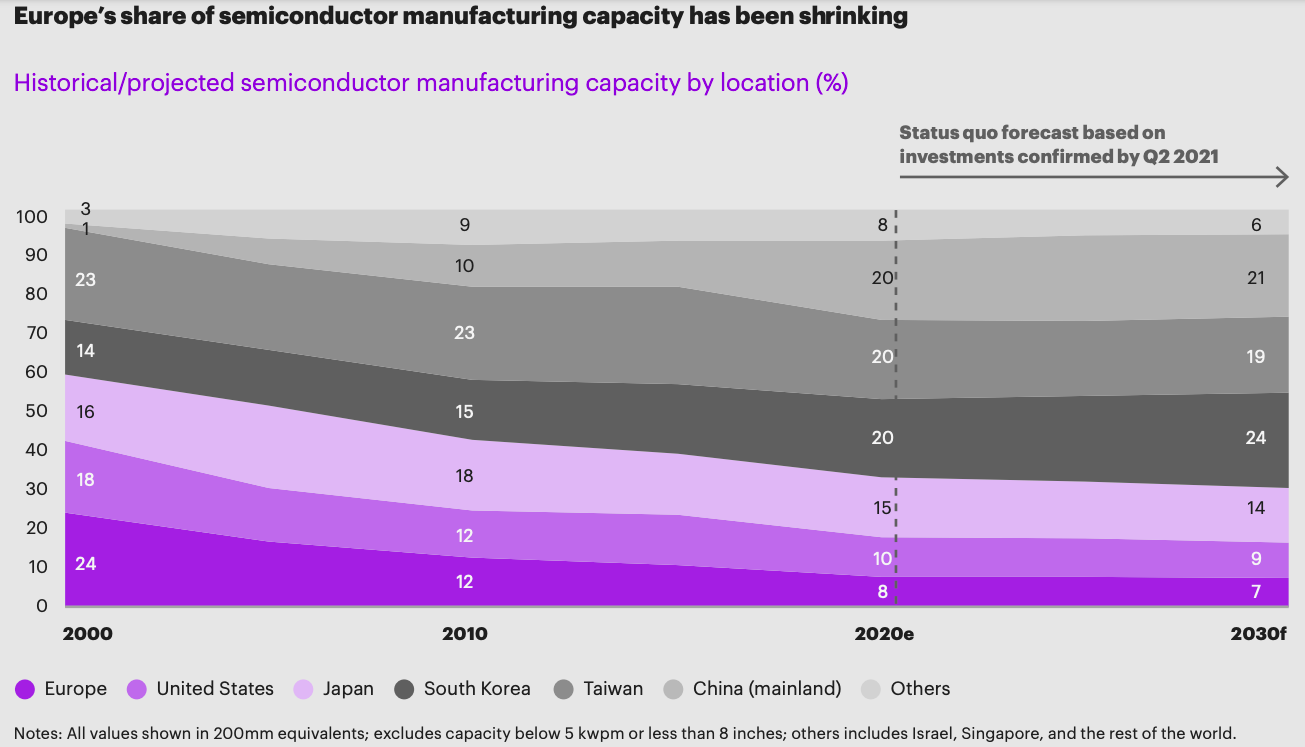 That’s not to say the EU isn’t an important part of the global supply chain. On the contrary, Europe leads on fab equipment suppliers and R&D. Along with a highly skilled workforce, the bloc boasts innovative businesses, universities and research institutes that invest in and conduct the R&D that leads to the design and application of advanced chips.

Nevertheless, Europe has less than 10% of the overall global semiconductors production market share. To build a stronger and more competitive EU going forward, the status quo is untenable.

The stakes couldn’t be higher: semiconductors are an essential component of modern economies. American companies invested in Europe are integrated in each step of the supply chain as researchers, manufacturers, suppliers, users and more. Whether headquartered in the EU or the US, these kinds of global businesses rely on the global supply chain to drive innovation. In an increasingly globalised world, a broken supply chain can have ripple effects from the smallest storefront to the largest multinational corporation.

Still, the initiative can be improved with some clarifications. In order to move forward, companies need clearer guidance on a range of issues, among them pilot lines for prototyping, the virtual design platform, the specific requirements of the emergency toolbox and the breakdown of funding. Furthermore, greater industry input would make the proposal’s provisions stronger and make implementation more practical. If implemented in the right way, the EU Chips Act could help Europe to achieve its target of 20% of world semiconductors production in value by 2030, as set out in the Commission's Digital Compass.

Just as importantly, this legislation has the potential to be the testbed for renewed transatlantic cooperation and engagement. A coordinated strategy between international partners, especially the EU and the US, is essential to balance global market dynamics, resiliency needs and supply priorities, ensuring both immediate and long-term solutions for the semiconductor market. Without this coordination, there is a risk of continued global market imbalance. By working with the US through initiatives such as the Trade and Technology Council, we can address even the most challenging issues like semiconductors shortages and build an economy that benefits businesses and consumers alike, regardless of which side of the ocean they live and work on.

Your guide to the last ten years in digital policy 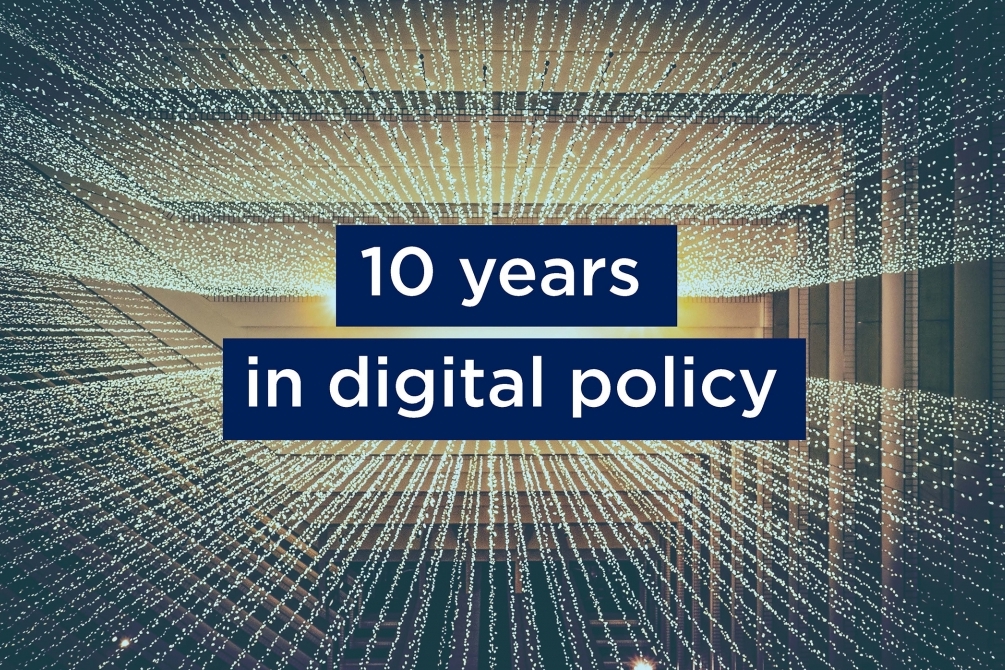 A decade of digital innovation has reshaped the way the world works. Over the course of the last ten years, Europe's digital economy has undergone massive changes – from the rise of digital services to the growing importance of big data and artificial intelligence. 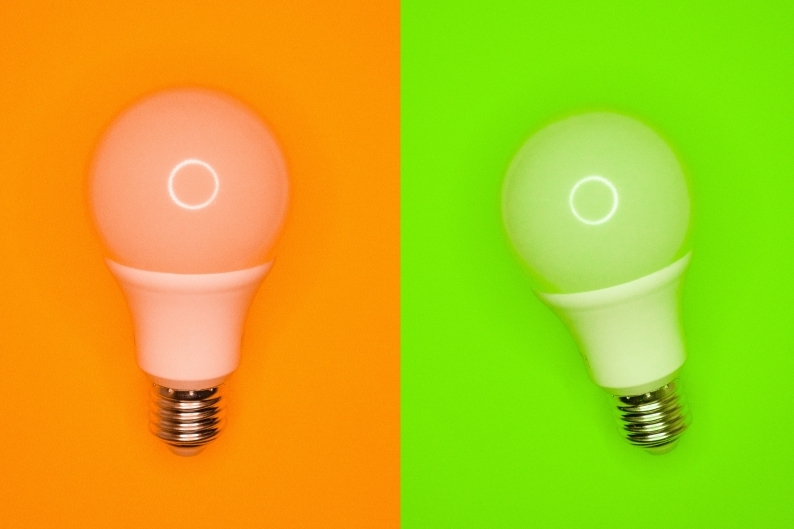 Given its outstanding potential, Artificial intelligence (AI) is known as the ‘new electricity’.