Home » An Earth Day to remember: EU and US leaders step up climate ambition

An Earth Day to remember: EU and US leaders step up climate ambition

Last week was a big week for global climate ambition, with President Biden convening 40 world leaders for a virtual Climate Summit on the occasion of Earth Day. To mark the occasion, a number of countries followed the US’ lead in making tangible commitments to reduce emissions. This followed news that, earlier in the week, EU lawmakers had reached an agreement on the ‘European Climate Law’ after 14 hours of ‘trilogue’ negotiations between the European Parliament, the European Commission and the Council of the EU. 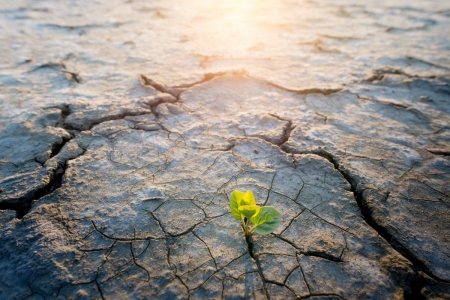 The renewed climate ambition shown by the US, as well as the passage into law of the EU’s flagship ‘Climate Law’, alongside the EU’s upcoming ‘Fit for 55’ package demonstrates the importance of transatlantic leadership to drive the climate change agenda.

Climate change requires a global solution. Increased commitment from emitters worldwide, as well as global cooperation among countries and regions is a step in the right direction. The EU and the US have been instrumental in establishing the momentum for an energy-efficient, low-carbon future, which would ensure the competitiveness of their markets. The transatlantic partnership remains critical for the uptake of solutions that will help achieve climate neutrality by 2050. As representatives of the American business community in Europe, we look forward to continuing to play our role as an engaged partner in the fight against climate change.