The European Parliament formally gave consent to the Trade and Cooperation Agreement, which sets out the terms of the future relationship between the EU and the UK. This deal is a strong building block towards an ambitious partnership across the Channel. While the agreement conditionally came into force on 31 December 2020, the vote brings further certainty for companies operating across the Channel as the temporary implementation period was scheduled to end later this week. 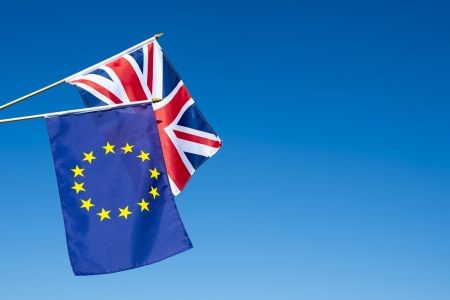 The European Parliament’s consent also creates a renewed opportunity for the EU and the UK to focus on their future relationship. Our members hope to see both sides maximise the potential for intense cooperation on areas of mutual interest, including resolving some of the outstanding issues related to the implementation of the Northern Ireland Protocol and the new barriers to trade and investment that will arise over time.

Susan Danger, CEO, AmCham EU, stated: ‘The vote of the European Parliament reminds us that the success of the future EU-UK partnership will be judged on its impact on citizens and companies. There is a need for both sides to build trust and advance their trade and investment relationship.’ She went on to say: ‘Cooperation and joint solutions are vital to resolve the outstanding issues related to the Northern Ireland Protocol. In addition, the complexity of new customs and VAT requirements has created a lot of confusion for consumers, which adversely affects smaller companies trading across the Channel. Decisions should be taken to allow consumers to access cross-border services where possible. With the global pandemic ongoing, it is critical to focus on the best outcomes for citizens and the economy.’

American companies are heavily invested in both the EU and the UK. Europe receives 60 percent of all US foreign direct investment (FDI), out of which one quarter is located in the UK. The supply chains of AmCham EU’s member companies are highly integrated across the Channel, as they have used the UK as a springboard to the Single Market for many years.

AmCham EU speaks for American companies committed to Europe on trade, investment and competitiveness issues. It aims to ensure a growth-orientated business and investment climate in Europe. AmCham EU facilitates the resolution of transatlantic issues that impact business and plays a role in creating better understanding of EU and US positions on business matters. Aggregate US investment in Europe totalled more than €3 trillion in 2020, directly supports more than 4.8 million jobs in Europe, and generates billions of euros annually in income, trade and research and development.